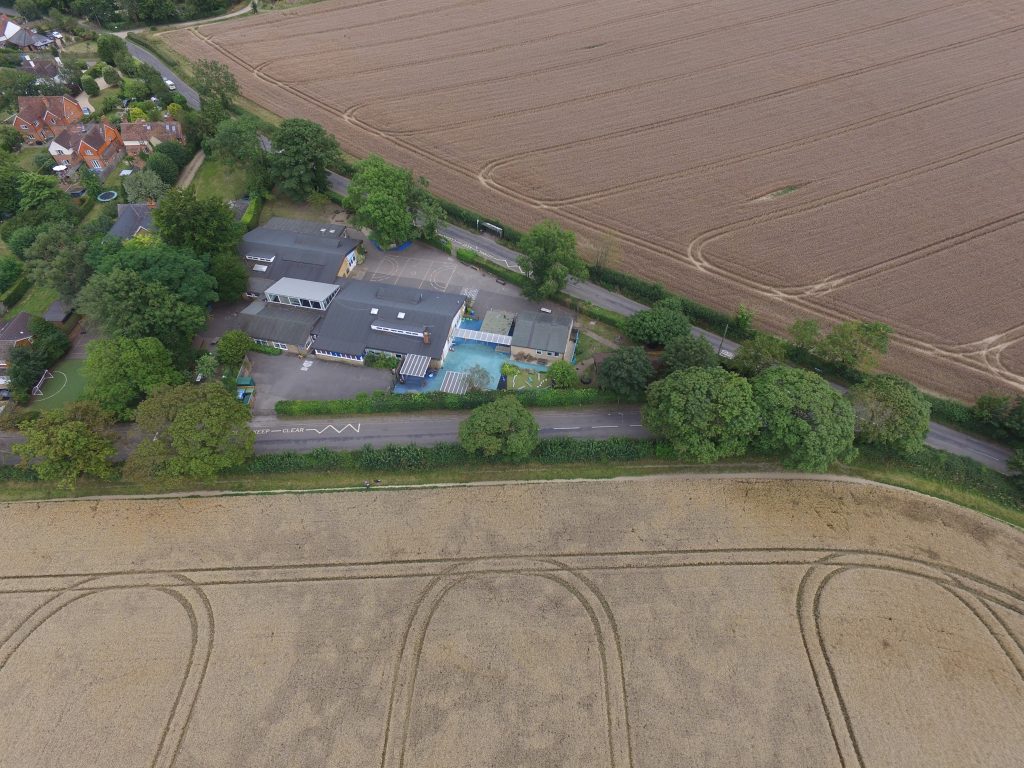 The school has occupied it’s current site in the middle of the Oxfordshire countryside since 1847 when the first Church school was built ‘ for the education of the poor’.

In 1870 the Education Act came in making it compulsory for all children aged between 5 and 13 years to attend school, a new bigger building were needed and in 1871 one was finally built to accommodate all the children.

The first inspectors report a year later was not complimentary ‘ with the exception of a few children ..hardly any can pass a satisfactory examination’.

But by 1874 ‘Order seems to be duly maintained and there was a creditable display of needlework’, although ‘ arithmetic was unsatisfactory throughout.’

In 2016 which was the date of the current schools last inspection by OFSTED inspectors found the opposite:

‘Teaching of mathematics is good…current pupils, including the most able, are making good and often rapid progress in mathematic’.

In 1874 children only passed ‘ very fairly’ in reading but in 2016 ‘by the time pupils leave the school, the proportion achieving the expected standard is well above the national average’.

And, unlike today where it is not unusual to have a female Head-teacher in charge, in 1940 the appointment of a Headmistress was

“unanimously and very strongly opposed” … on the grounds that in a scattered parish such as Shiplake a Master has far greater influence with the boys than a woman, not only at school but in their games, gardening and other pastimes…”

A large number of families were evacuated to the area with a big increase in numbers needing to attend the school. Memorial Hall was used to cope with the extra demand.

Insert picture here : Schoolchildren ( including evacuees ) at Memorial Hall in 1940.

In April 2018 the school merged with Shiplake Village Nursery. It’s located in Memorial Hall and makes the most of the beautiful garden attached to it. 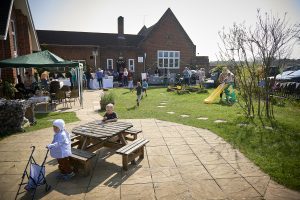 In the 1950’s a population boom led to a rapid rise in numbers, the school was considered unfit for purpose and a new school was built in 1963.

Major extensions – a new hall and double classroom – were added in 1972. A Resource Centre was built in 1999 to house the library and ICT suite along with a new classroom in 2000.

In 2011 ‘The Ark’ was opened. Cookery classes, drum lessons and Spanish lessons are taught there today.